Contact me if you have any questions or just to say hi! 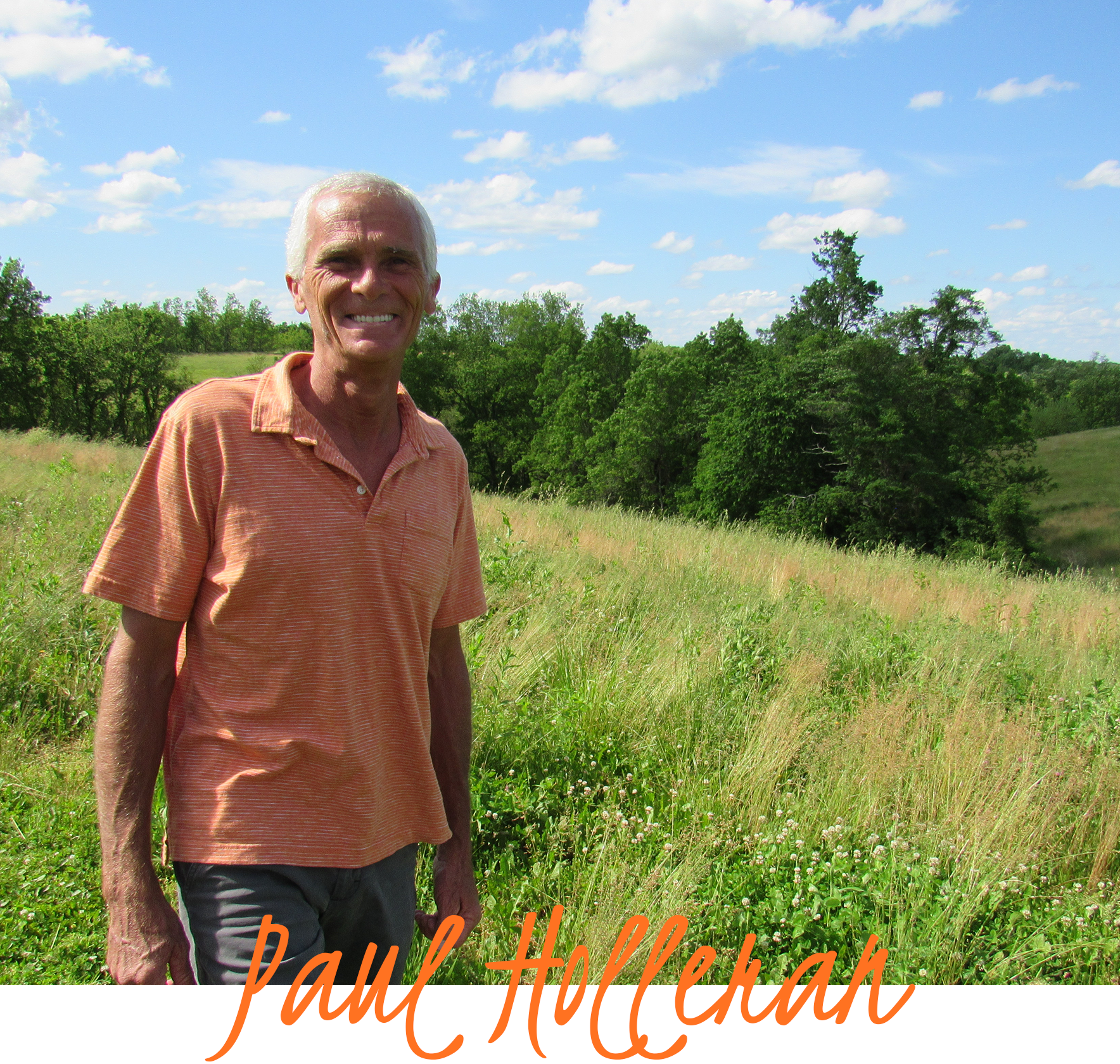 Paul, a U.S. Air Force veteran, grew up in Bracken County, Kentucky and wrote this modern wartime fable to convince his two sons that a brother is someone you stand by.

Paul Holleran has stories to tell.  Emory’s Story is just the first.  It took him fifteen years to complete this modern fable, which he wrote to give his sons a story that would convince them a brother is someone you stand by.

Paul was born in Bracken County, Kentucky, where he lives today.  He served in the U.S Air Force from 1985 – 1988 and came back to his hometown after being discharged.  He is a retired United States Postal Service Letter Carrier, where he worked for 34 years.  He raised his two sons in Bracken County and has seven older sisters and three older brothers.  Family, golf, and writing are his passions, and in that order.  He is currently working on the second installment of the series.

Emory’s Story is a wartime story, set partially during World War II.  Paul’s mother was in high school during the four years of the war and told him stories of what that experience was like.  Emory’s Story follows a young man from Bracken County on his world travels during the war.  What he brings home with him ensures that his life will never be the same.  Decades later, what two young boys discover hidden in the walls of the house Emory built start the whole thing again.